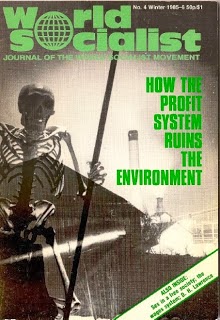 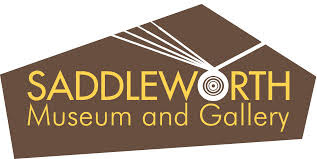 Exhibition Review from the May 2017 issue of the Socialist Standard
Saddleworth is an area of farms and villages on the western edge of the Pennines, about halfway between Manchester and Huddersfield, with some spectacular scenery. Traditionally part of Yorkshire, it has, since the local government reorganisation of 1974, been part of the Borough of Oldham (which is itself within Greater Manchester). This annoys some of the residents, who maintain it is still in its previous county and have set up the Saddleworth White Rose Society (as if it matters in the slightest). The area is often described as ‘a Yorkshire community on the Lancashire side of the Pennines’.
Saddleworth Museum is located in the area’s largest village, Uppermill, in what was once the steam house of a mill. Originally established in 1962, it re-opened last year after extensive refurbishment. It traces the history of the area, with artefacts and display boards. Castleshaw, in the north of Saddleworth, has the remains of two Roman forts dating from the first and second centuries CE, which were important bases on the road between Chester and York. But most of the museum naturally deals with more recent times.
The acidic soil meant the area was not good for crops, so farmers had to rely on keeping sheep and cattle, combined with home weaving of cotton and wool. It was not a prosperous area, and in the early 1800s one-third of the population were on poor relief, unable to find work. From the 1840s wool and cotton mills were established, becoming the main local employers. For a hundred years down to 1960, looms were manufactured in one of the local villages, for use locally and elsewhere. The displays include a replica of a banner carried by the Saddleworth contingent at Peterloo, with the slogan ‘Equal Representation or Death’. Suffragette Annie Kenney was born here in 1879, and worked in a cotton mill from the age of ten before becoming very active in the Women’s Social and Political Union.
In the course of the twentieth century, the mills closed in the face of competition and were either demolished or converted into housing. Saddleworth is now mainly a dormitory district for Manchester.
An interesting local museum which gives a very worthwhile account of a rather unusual area.
Paul Bennett
Posted by Imposs1904 at 6:08 AM No comments: