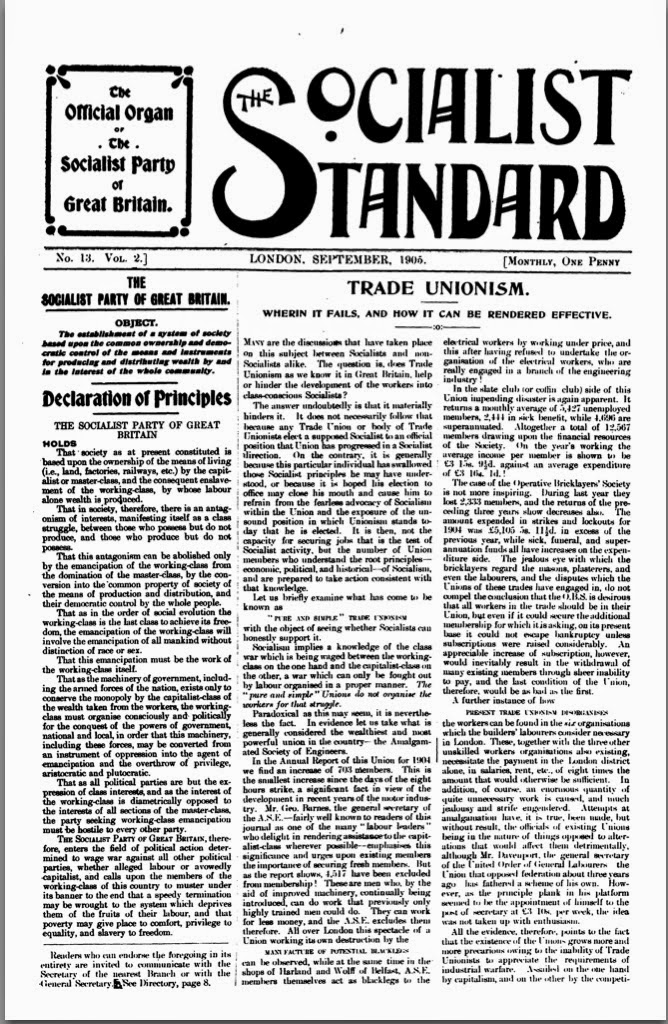 From the September 1905 issue of the Socialist Standard

The Britishers have proverbially short memories. Even when organised into Trade Unions they emblazon their regalias with such meaningless phrases as "Defence, not defiance," etc. If they were class conscious they would substitute the names of the battles they fought, even though lost, with the dominant class. But they are not class conscious, hence the easy and well paid jobs of their "leaders," the decoy ducks for the capitalist party. How many of the workers, how many of the miners even, remember Featherstone? Yet the circumstances were such that they should remain fresh in the minds of the people, and be told and retold to their children and to their children's children.

In September, 1893, the "brotherhood of capital and labour" was proved by one of the most foul and bloody murders perpetrated by the capitalist against his "brother" labour. In connection with the lockout of the Yorkshire miners, one of those outward and visible manifestations of that class war which Mr. Keir Hardie and his friends declare is only a "shibboleth" and only a "dogma by which the Marxists set such store," an excuse was found by the Christian capitalists to read the riot act, after which British troops (not Russian, remember) armed with Lee-Metford rifles and explosive bullets, fired upon the people, killing two miners who, at the Inquiry, were proved to have taken no part even in the demonstration, but were returning from choir-practice. The Liberals were in office at the time and Asquith, the cynical lawyer, was Home Secretary. Challenged at Glasgow on 17th October, 1893, he ghoulishly "accepted the full responsibility for everything that had been done" and in the debate which shortly afterwards ensued in the House of Commons, his chief defender was the renegade John Burns, whom some alleged Socialists still support. But we urge the workers to remember Featherstone and also to Remember the Traitor, John Burns.