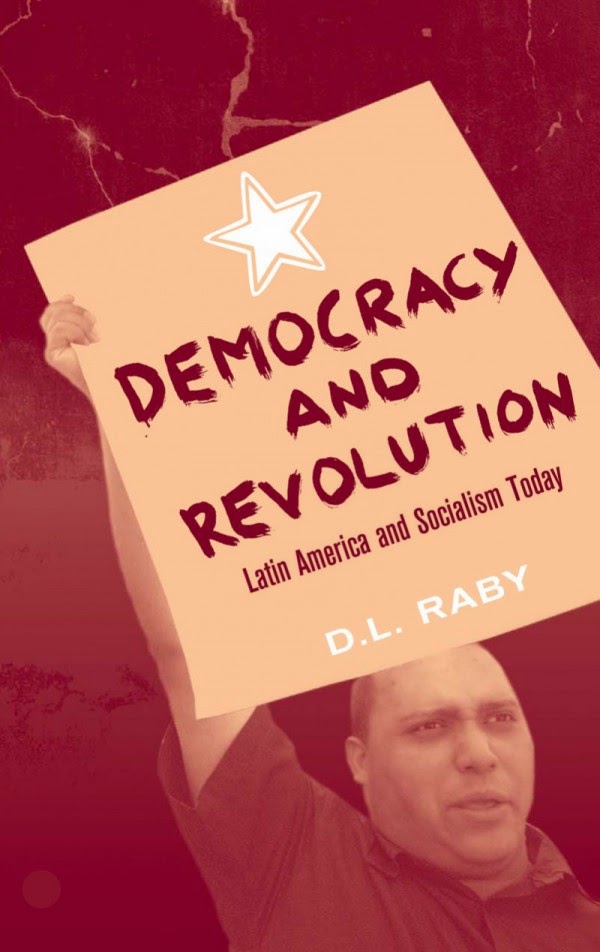 Book Review from the January 2007 issue of the Socialist Standard

Though relatively unknown in Europe, Latin America has its own tradition of Marxism or, rather, of "Marxism-Leninism". Descended from the bourgeois-democratic ideology that motivated those who "liberated" Latin America from Spanish rule in the first part of the 19th century, it has been more nationalist and anti-imperialist than pro wage-working class even though committed to trying to improve the lot of "the people".

As this book inadvertently shows, Cuba illustrates this well. The Cuban revolutionaries who overthrew the Batista dictatorship in January 1959 did so in the name of the anti-Spanish Cuban revolutionary tradition and adopted the cry of "Patria o Muerte" (Fatherland or Death). It was only later that the revolution was declared to have been "socialist".

In Venezuela too, Chavez, who was first elected president in 1998, did not declare himself a "socialist" till some years later (in December 2004). But, unlike Castro, Chavez does not claim to be either a Marxist or a Leninist, but a new type of socialist - "a socialist of the 21st century". For leftwingers, after deceived hopes placed in Yugoslavia, then Algeria, then Vietnam, then Nicaragua, Venezuela has become the new Mecca. Raby's book is, in fact, an attempt to defend "Chavism" as a socialist strategy.


Her argument is that the strategy of traditional "Marxism-Leninism", with the indispensable role it attributes to an all-knowing, centralised vanguard directing everything, as exemplified not only by the old pro-Moscow Communist Parties but also by Trotskyists and Maoists, has never worked and never will. Using Cuba and Venezuela as examples, she says that, while a vanguard is still necessary, the main thrust must come from the popular masses having a special relationship with a charismatic leader such as Castro and Chavez have proved to be. According to her, this relationship is not a simple one of leader and followers, but one where the leader somehow interprets and expresses the inchoate wishes of the people (which seems rather mystical).

In what most people wouldn't immediately regard as a flattering comparison, Raby likens Castro and Chavez to other charismatic Latin American leaders such as Peron in Argentina. There may be something in this since Peron, too, praised the workers and enjoyed considerable working class support.

Raby also examines three unsuccessful revolutions - Chile, Portugal and Nicaragua. Of particular interest to us is Chile since what happened to Allende in September 1973, when he was overthrow and died in a coup led by General Pinochet, is always being used as an argument against the possibility of establishing socialism through peaceful, democratic means. Raby confirms the analysis we made at the time: that (quite apart from having state capitalism rather than socialism as its aim) a key factor was that Allende had become president in 1970 with only 36 percent of the popular vote and that he never enjoyed majority popular support:


"with a president voted in by only 36 per cent of the electorate and a coalition which only briefly achieved a little more than 50 per cent (in April 1971), there was no real mandate for revolutionary change."

So it wasn't an example of a successful coup in the face of a determined majority such as would exist before socialism could be established.

Venezuela, being a leading oil-producing country, enjoys considerable income as rent, which the Chavez government has redirected from the luxury consumption of the rich towards improving education and health provision for the mass of the people. We don't want to belittle this but it's not socialism. Raby agrees but says that, as "an eventual worldwide defeat of capitalism" is "an ideal which may or may not be realisable some time in the future", this is the best socialists can hope for at the present time. Socialists should therefore, she says, lower their sights and not go for socialism but only for what one of the writers she quotes, Antonio Carmona Baez, calls a "state-led economy run by socialists". We don't agree. Surely, one of the lessons of the 20th century has been that national state capitalism is not a step to socialism and is in fact unsustainable in the long run.